With starting the program four years ago, Coach Schottland is thrilled to be building Portola's name in the tennis community. Her love of tennis and game started in Texas by hitting with her dad on the courts. Since then, she became captain of her high school tennis team and competed in tournaments throughout Northern California and Montana. Besides tennis, Coach Schottland has competed nationally at horseback riding competitions and loves backpacking and traveling. She is excited to continue coaching both boys and girls tennis and share her love (pun intended) of the game! 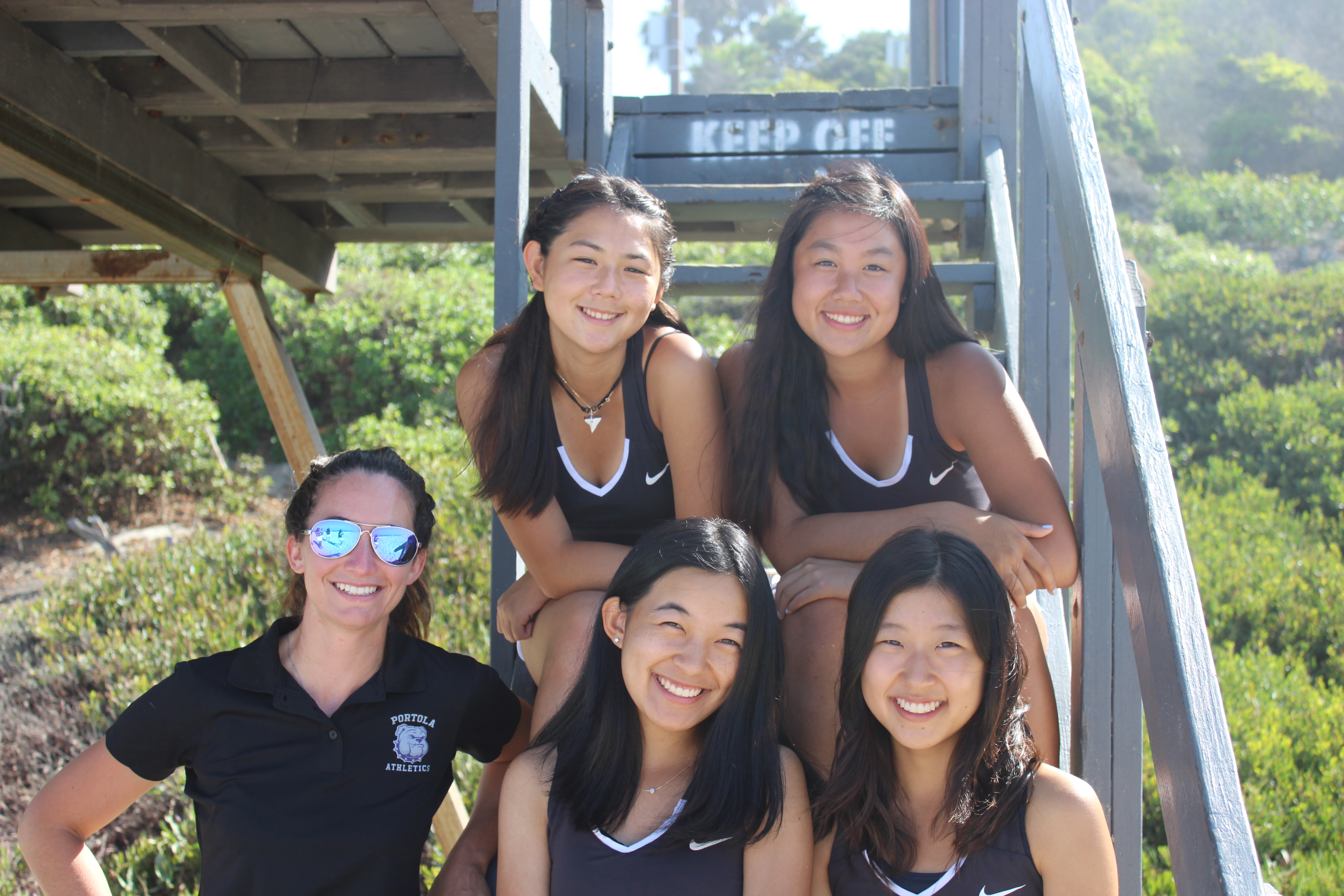 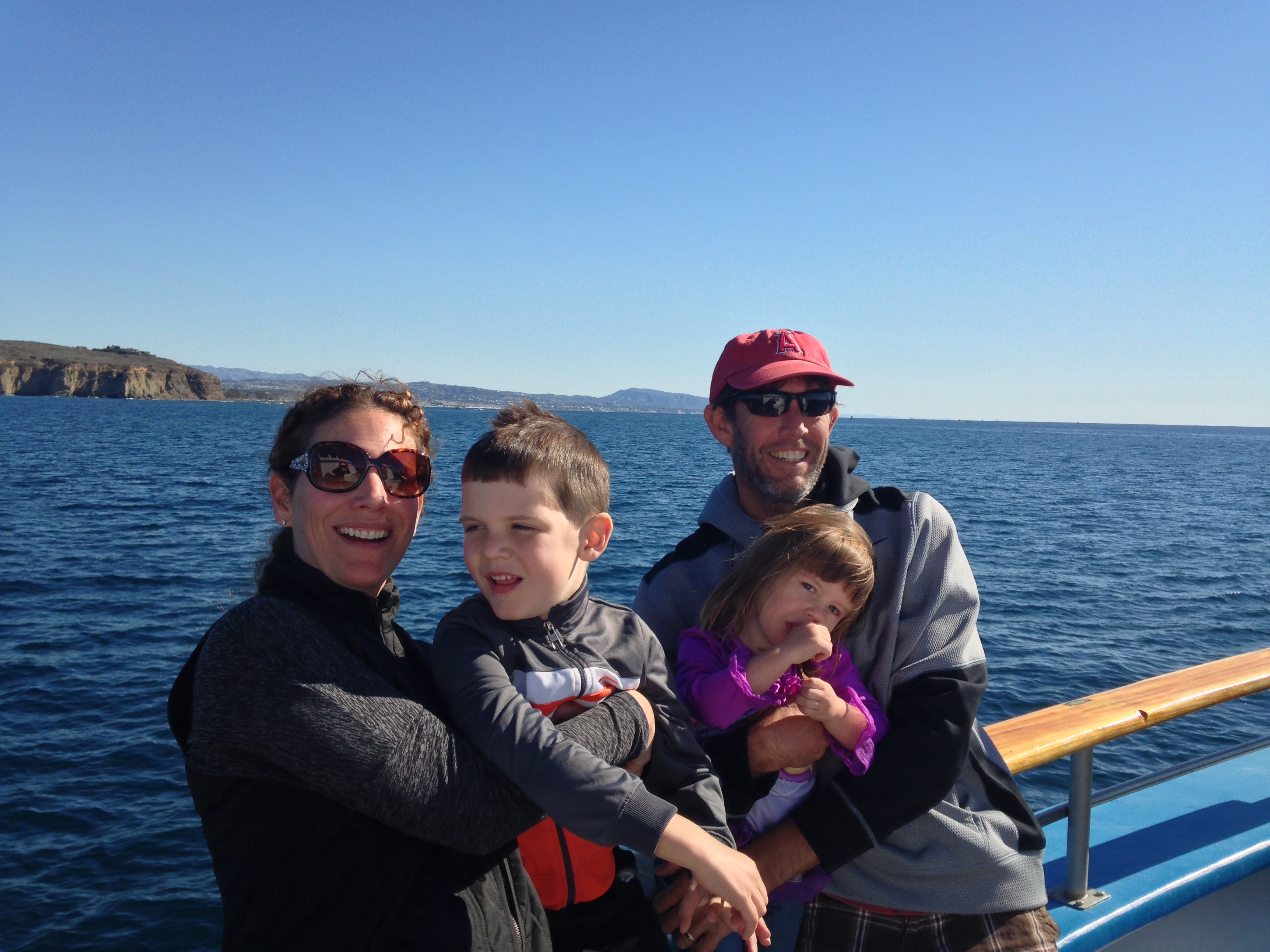 Coach Diana Vedder is extremely excited to be a part of the girl’s tennis program here at Portola as the head JV coach.  She grew up in Michigan playing any and every sport she had access to.  After graduating from Michigan State University, she moved around a bit utilizing her business degree.  She lived in Indianapolis Indiana and Denver Colorado before making her way to California where she went back to school to become a teacher.  She has been teaching math and coaching for the last 16 years.  She has a passion for education and believes sports gave her confidence, pride, grit, and life-long friends.  Now her passion in life is spending time with her kids.  Her son Gray is 8 and her daughter Stella is 6.  Both are attending Loma Ridge elementary this year and hopefully future BullDogs.  She is looking forward to a great tennis season of learning, bonding, winning and just having fun! 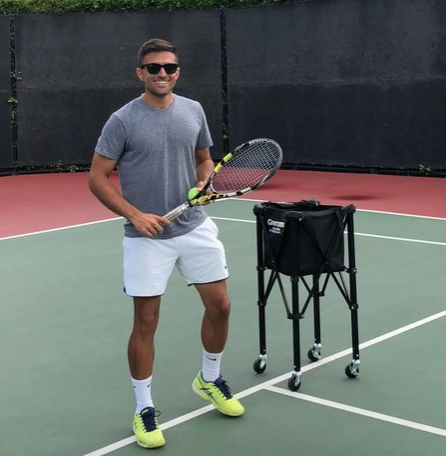 Ardi started playing tennis at age of 5. He was on Iran's Junior Davis Cup team after winning multiple national junior championships. He was ranked as high as #1 during his junior career in Iran.

After moving to the United States, Ardi struggled with multiple long-lasting injuries. Fighting through his injuries, in high school, he was able to win CIF and Regional's along with his teammates. Later in college, he was able to clinch the State Championship Final for IVC.

Currently, he coaches in Irvine and has had the pleasure to work with many top-20 players in SoCal. He is excited to be a part of the Bulldog family.